Apple is looking to begin iPad production in India by participating in a new government proposed scheme to increase India’s exports of computer parts and products, according to sources cited by Reuters. 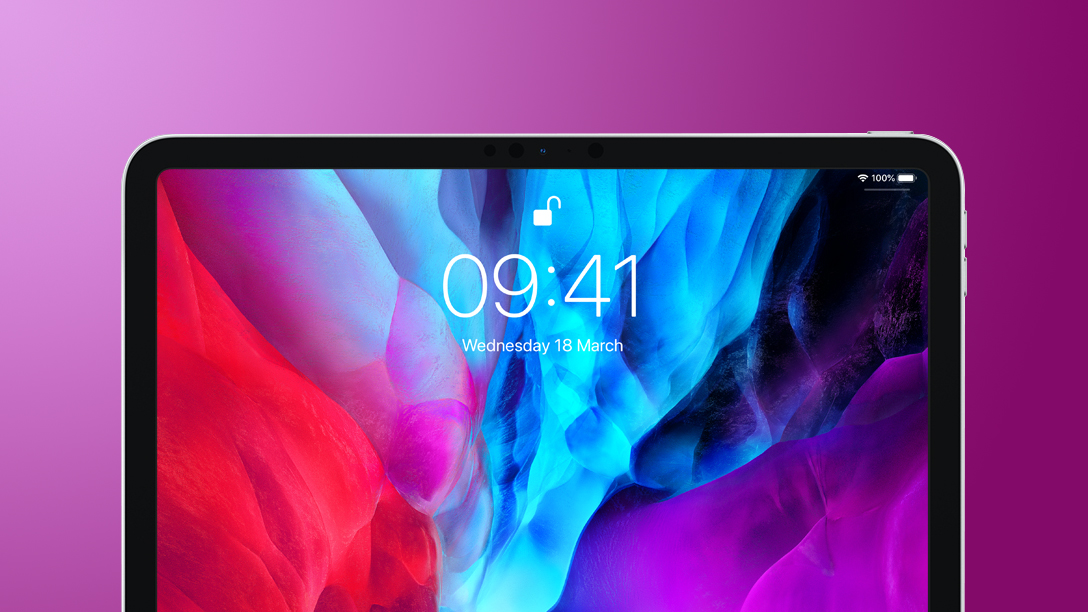 Last year, Indian Prime Minister Narendra Modi launched a new PLI (performance-linked incentive) scheme to encourage major companies, such as Apple, to produce more products in the country. The scheme has a government budget of nearly $1 billion and offers suppliers and manufacturers a cashback for exports.

The new scheme, reported today, is aimed directly at boosting the production of IT products such as tablets, laptops, and servers. Apple is reportedly among a group of companies lobbying the Indian government to increase the budget of the new proposal to $2.7 billion, to compensate for the lack of supply chain infrastructure needed to produce IT products, such as tablets and the ‌iPad‌.

A source cited by Reuters says that the Indian government “is asking Apple to get iPads assembled by its contract manufacturers here, the non-Chinese companies.” Currently, three Apple suppliers operate in the country: Foxconn, Wistron, and Pegatron. Out of the three, it’s not clear which one would be responsible for producing the ‌iPad‌, or which ‌iPad‌ model would be produced.

A report by Nikkei Asia last month reported similar ambitions by Apple to increase local production of the ‌iPad‌, alongside the iPhone and Mac in India. The report cited production beginning as early as the middle of this year, which seems to line up with the expected announcement of the new Indian PLI scheme.

A number of Apple suppliers have already begun operations in India. Last year, ‌iPhone‌ supplier Pegatron reportedly increased its investment in India to $150 million, and an earlier report cited that Apple may be planning to produce up to $40 billion worth of smartphones in the country.

Despite the efforts by the tech-giant to boost the production of products outside of China and into India, recent riots have put a dampener on the pace of those efforts. In December, workers at a factory owned by supplier Wistron went on a rampage, ransacking and damaging the site over claims of unpaid wages. In response, Apple placed the supplier on probation and found that it had violated its “Supplier Code of Conduct.” Apple has yet to remove the supplier from probation.

Discuss this article in our forums